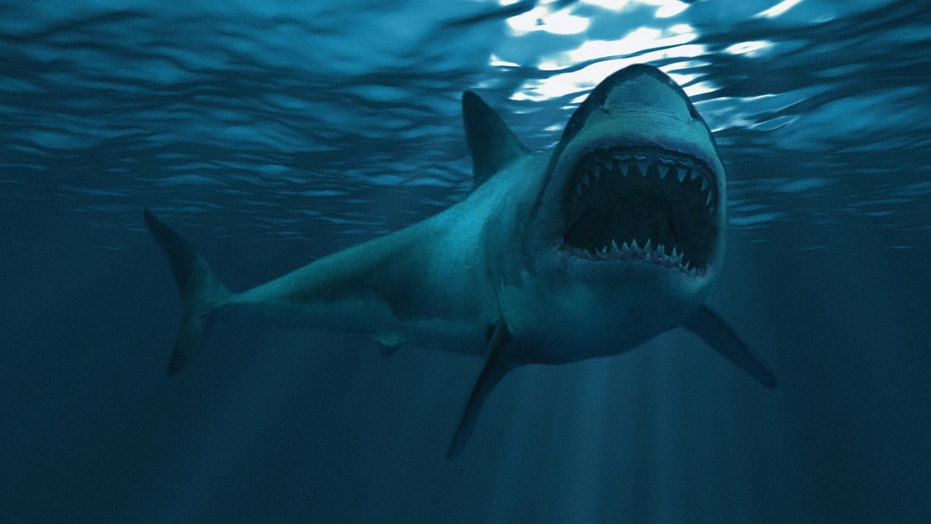 A 10-year-old boy in Australia is lucky to be alive after being dragged off a boat by a shark, according to authorities.

Ambulance Tasmania issued a statement announcing the attack, which occurred off the coast of Tasmania. A shark “grabbed” the boy and pulled him from the boat.

The boy’s father jumped into the water, at which point the shark swam off. He suffered “lacerations to his arm, and other cuts to his chest and head,” but Ambulance Tasmania announced that the boy is in a stable condition.

"The boy’s father jumped into the water at which point the shark swam off," the statement read.

The boat, a six-meter vessel, was around three miles off the coast of Stanley when the attack occurred.

"If you're considering entering the water in the Stanley area please be advised there has been a large shark sighted in the area," Tasmania Police had posted on their Facebook page mere hours before the attack was reported. “If swimming or undertaking fishing and other marine activities please take necessary precautions.”

This was the first shark attack in Tasmania since 2012, the Guardian reported.

Five people have been killed by sharks around Australia this year, two in New South Wales, two in Queensland, and one in Western Australia.

The victims include a spearfisherman, a wildlife ranger, a diver, and two surfers – ages 15 and 60.

Peter Aitken is a New York born-and-raised reporter with a focus on national and global news.聽