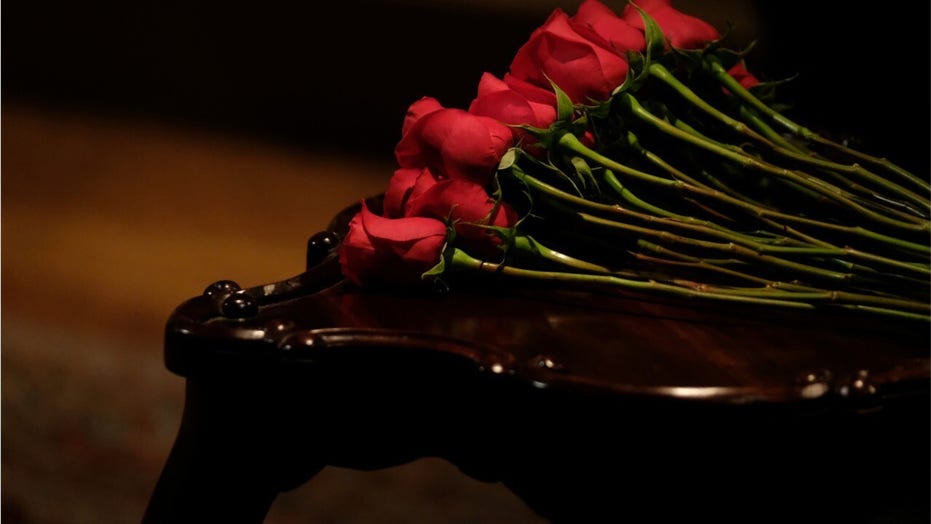 'Bachelor' and 'Bachelorette' franchise couples who are still together

Many fans have been tuning on Monday nights to watch love journeys unfold and drama unravel. While not every Bachelor or Bachelorette ends up with their final person, once in a while the stars do align. Check out all the couples who actually made it work.

Will you accept this rental?

If you can't get enough of this stunning season of "The Bachelorette," pack your pajamas and book a stay at the California home made famous by ABC’s long-running dating competition reality show.

Villa de la Vina, the sprawling Mediterranean-style mansion where almost every season of the show and its “Bachelor” counterpart have been filmed, has officially hit Airbnb for a cool $6,000 a night.

Hannah Brown outside Villa de la Vina during the premiere of Season 15 of "The Bachelorette." (John Fleenor/Walt Disney Television via Getty Images)

Eagle-eyed real estate fans on Reddit first spotted the listing on Wednesday. The 200-year-old property might be on the market as Season 16 of “The Bachelorette” most recently filmed at La Quinta Resort and Club in lieu of its traditional stomping grounds, to heed quarantine restrictions.

Villa de la Vina, the sprawling Mediterranean-style mansion where almost every season of the show and its “Bachelor” counterpart have been filmed, has officially hit Airbnb for a cool $6,000 a night. (Google Maps)

For just a few thousand bucks, you and your entourage can reenact favorite scenes from the famous franchise within the 10,000-square-foot home and across 20,000 square feet of exterior space with “canyon, mountain and vineyard views” of Malibu’s Santa Monica Mountains.

Peter Weber chats with a date in the mansion during the premiere of Season 24 of "The Bachelor." (John Fleenor/ABC via Getty Images)

Outdoor amenities include patio furniture, Jacuzzis and “one of the most famous pools in the world” – the scene of many a rendezvous.

Though all’s fair in love and war, the gorgeous getaway comes with some strict rules.

“Absolutely no parties, filming, professional photography or gatherings,” the listing page states. “If this rule is not followed you will be shut down immediately and the police will be called for trespassing.”

Janine Puhak is an editor for Fox News Lifestyle.