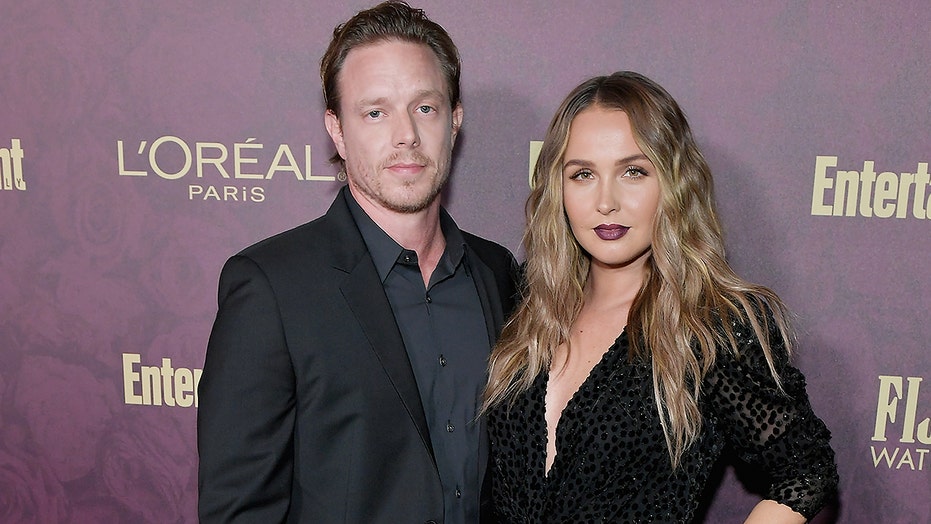 “After what felt like a year long third trimester… it finally happened!!” Luddington, 36, wrote on Instagram along with a photo of herself with her newborn in the hospital bed.

She added, “Matt and I are SOOO happy to announce the birth of our sweet baby BOY Lucas, otherwise known as my little lion  (shoutout to Leo’s!).”

Luddington opened up about choosing their baby’s name, saying that it was an easy decision.

“[Lucas] was the only boys’ name my husband and I ever really liked,” she recently told People, adding that the moniker “topped our boys’ name list back when I was pregnant with Hayden.”

She also said that she wasn’t expecting to have a boy.

“This time, we were also convinced I was having a girl again because my morning sickness was so bad, so we were already thinking of new girls’ names,” she said in the interview. “When we found out we were having a boy, we knew instantly he would be Lucas! His middle name is my husband’s [first name], Matthew.”

She first announced she would be having another baby in March.

Luddington and Alan got married in August 2019 after getting engaged the previous year. They welcomed Hayden in April 2017.